Committed for the service of humankind, promotion of Ayurveda and creation of knowledgeable and skillful graduates and post-graduates in the field of Ayurveda.
About Us
Walk in Interview on 18 Dec. 2019

Late. Vaidyaraj P.D. Muley established Vidarbha Ayurved Prasarak Mandal to promote Indian system of Medicine which is a part of Swadeshi Mission of Mahatma Gandhi to promote Indian culture during British era. As a part of this mission mandal established Vidarbha Ayurved Mahavidyalaya to educate, evaluate and establish Indian systems of medicine i.e Ayurveda to the youths of India. It was the first Mahavidyalaya of Ayurved in Vidarbha region with well equipped College, Hospital & Pharmacy. 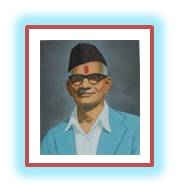 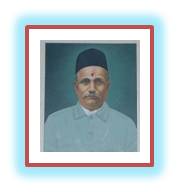